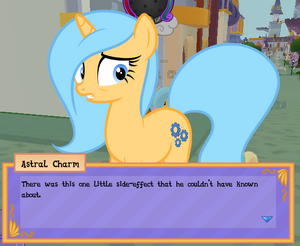 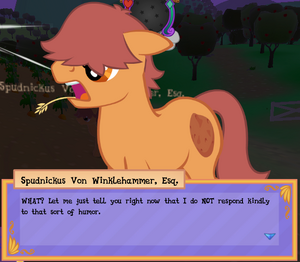 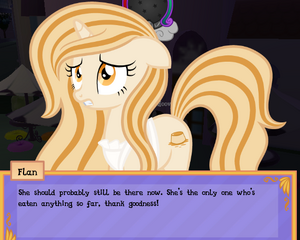 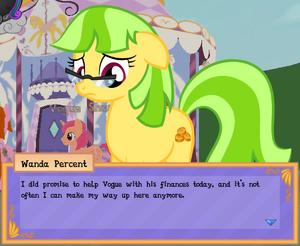 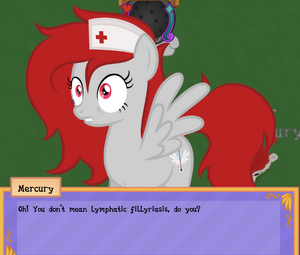 Reporting back to Astral[] 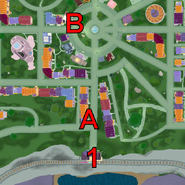 Locations in Cantermore used in the Intensive Carrot Unit quest

Locations in Ponydale for the Intensive Carrot Unit quest 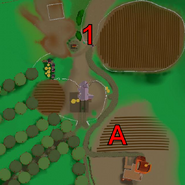