Reporting back to Astral 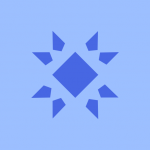 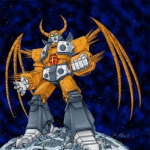 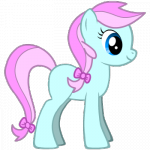 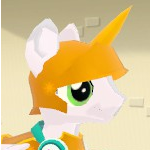