Ellowee is the official mascot of Legends of Equestria, posting news and updates about the game on the forums. During Open Server Events, she may be found roaming around in-game, occasionally taking pictures with players.

Unlike many other game development teams, the people behind Legends of Equestria are not organized into modular departments. Instead, a unique decentralized structure allows for increased communication efficiency between members, as well as compromises to be easily made during complications. This allows for progress to be made on the game without having to stick to an overly strict working schedule. 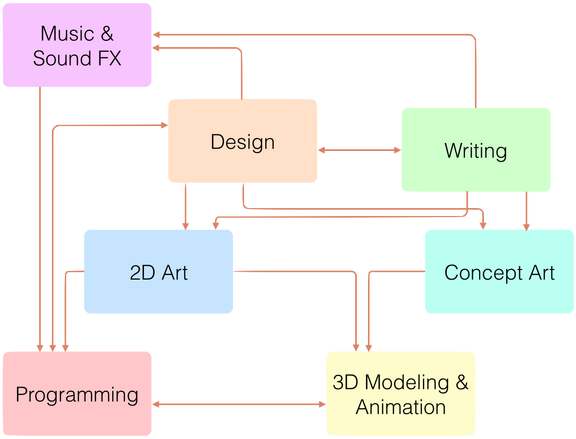